Threat actors commonly use Microsoft Office documents with VBA macros for phishing attacks to infect an unexpecting end user. To get the user to enable macros, the documents commonly contain image lures. Some claim the document is

InQuest wrote a blog post showing some common lures contained in malicious documents. One of the methods security researchers have attempted to detect documents with these lures, is through Optical Character Recognition. OCR is very good if the images are well formed and the threat actor hasn’t taken steps to confuse OCR systems. Some methods to make OCR harder are

Below is an image lure used by Emotet.

I use pytesseract for OCR to attempt to extract the text.

Below is the result of using OCR on the above image.

Unfortunately, OCR was not able to recognize anything. This is likely due to the noise and blurring near the characters.

It looks even worse. I believed I had the right idea, but not the right approach. I thought maybe if I was able to determine that background color I could then adjust my method.

Turns out that 71%+ is all one color, the light blue. I thought I could just list the highest used colors and only use the top 4.

Turns out the top 4 colors were all background, just slightly different shades. I needed a way to combine these groups no matter the color. So I turned to clustering. 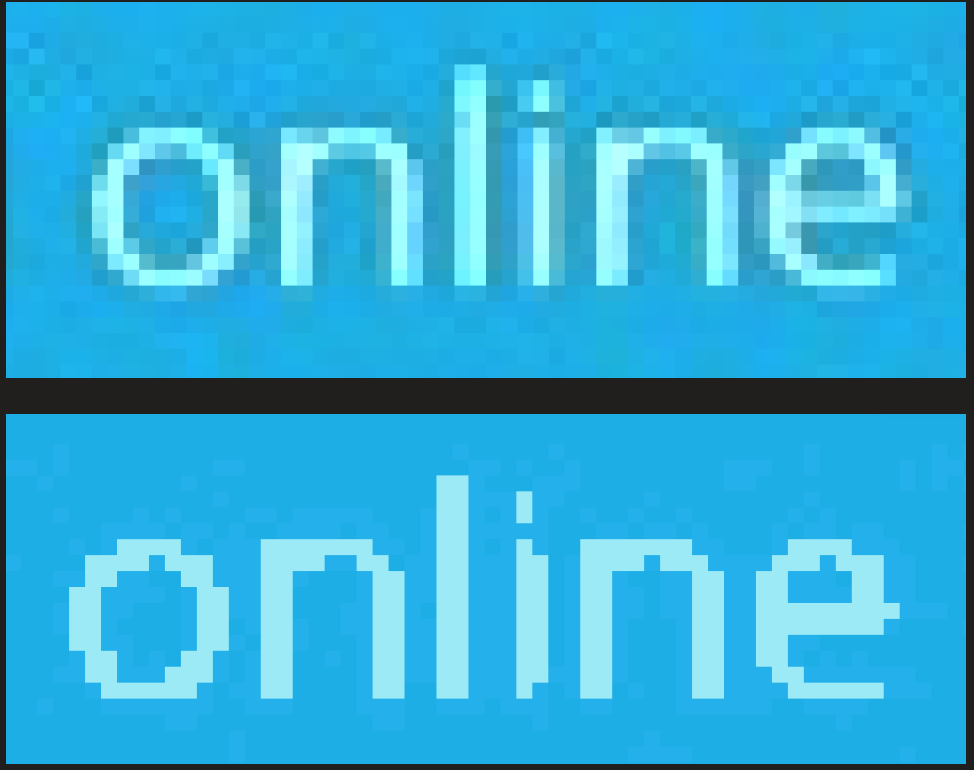 Still no luck, but I decided to try 2 clusters, to get the most contrast possible.

YES!!! Progress. It still can’t recognize everything but we can clearly see indicators of a lure. Lets see if we can improve this.

I looked into maybe trying to use bezier curves to estimate the chars and then redraw them somewhere else and pass that to the OCR. Wasn’t able to get anywhere, but I remembered some one on Stack Overflow mentioning to make the image bigger before OCR to help improve the output. So I decided to give this a try and

And it WORKED! It improved the output drastically and now you can clearly read the lure text.

Here it is running on a lure from Zloader. 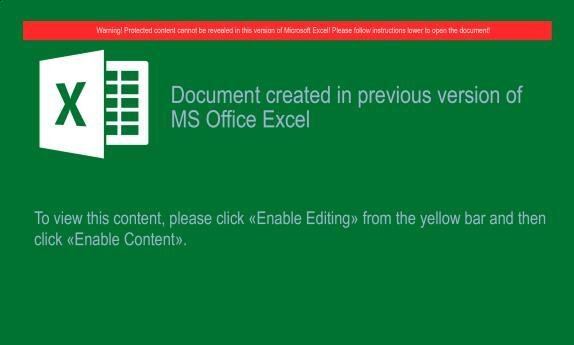 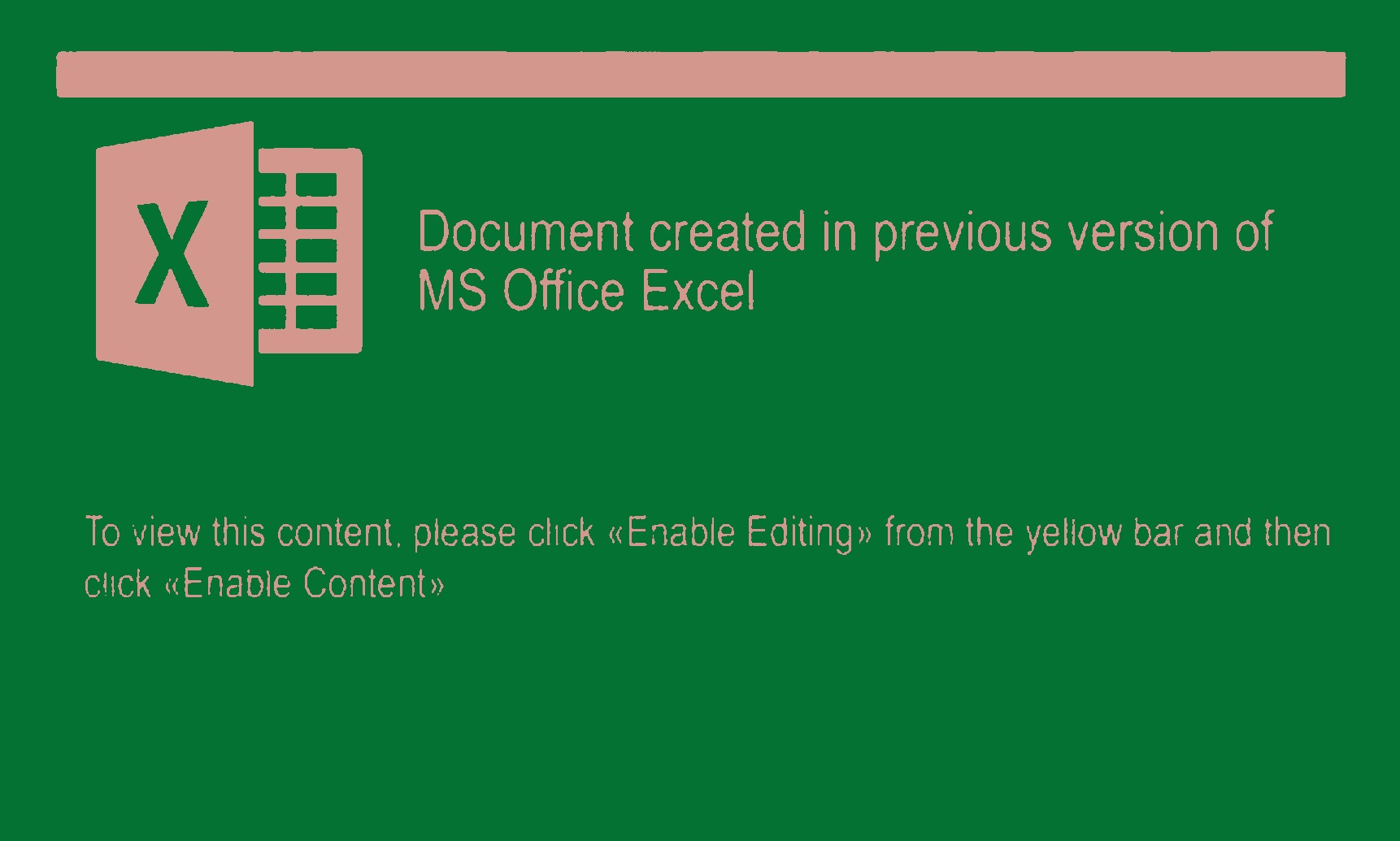 I have updated my tool, doctools, created to extract images from DOC files. It still needs to be expanded to DOCX and Excel formats. Below is the output from running it on a recent Emotet sample. 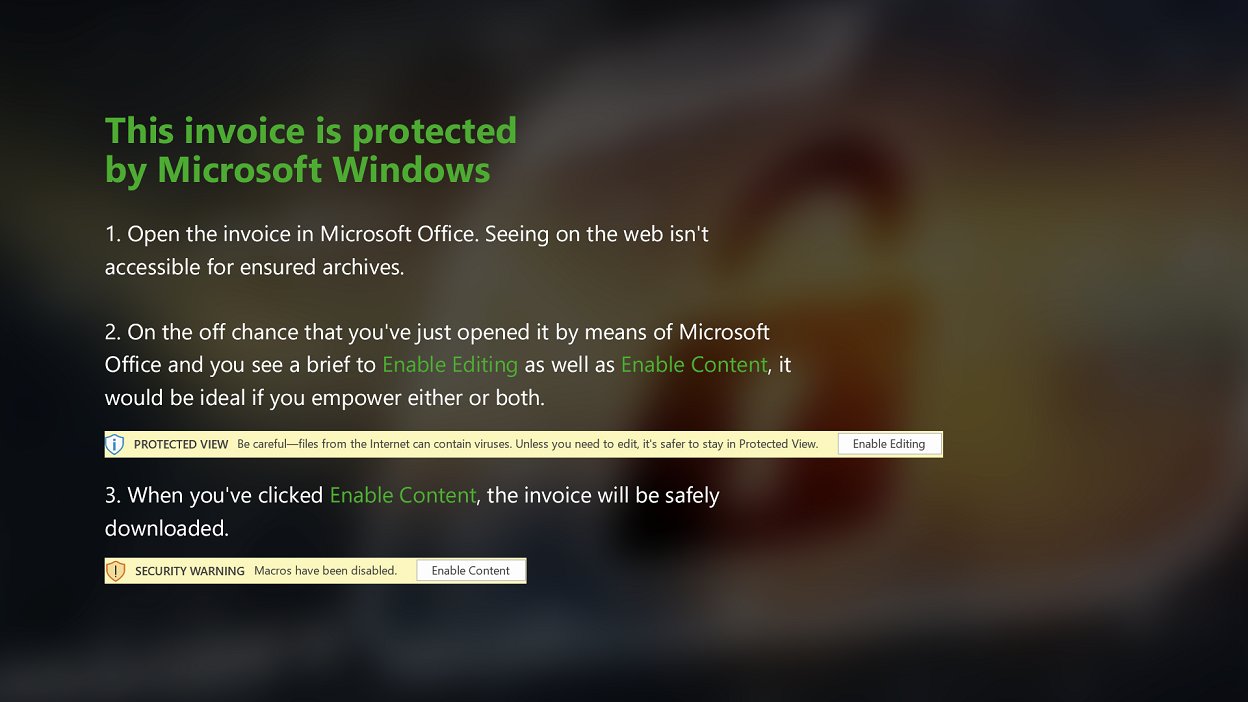 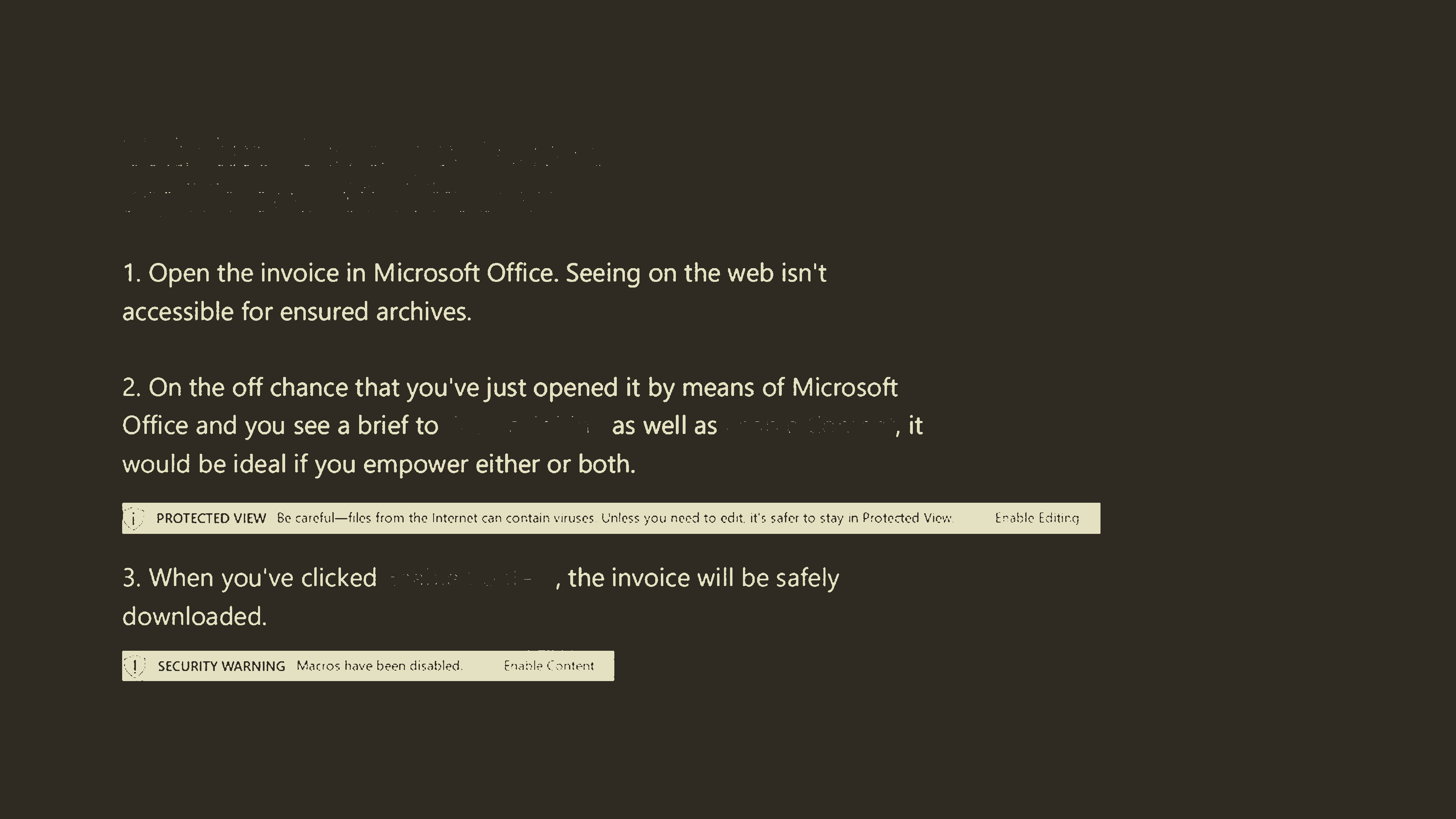